How Do I Know If I Have Crohn’s Disease?

Crohn’s disease, a type of inflammatory bowel disease that impacts the gastrointestinal tract, results in unpleasant symptoms like abdominal pain, weight loss, severe diarrhea and more.  The disease affects about half a million Americas, both men and women equally. Symptoms usually emerge in a patient’s late teens, 2os and 30s – but in some cases, not until later in life.

No known cure for Crohn’s disease exists. Symptom management is key, and here at Charleston GI, our board-certified gastroenterologists can help. If you suspect that your digestive system issues or change in bowel habits may be caused by Crohn’s disease, read on to learn more. Then, schedule an appointment at Charleston GI – no referral needed! 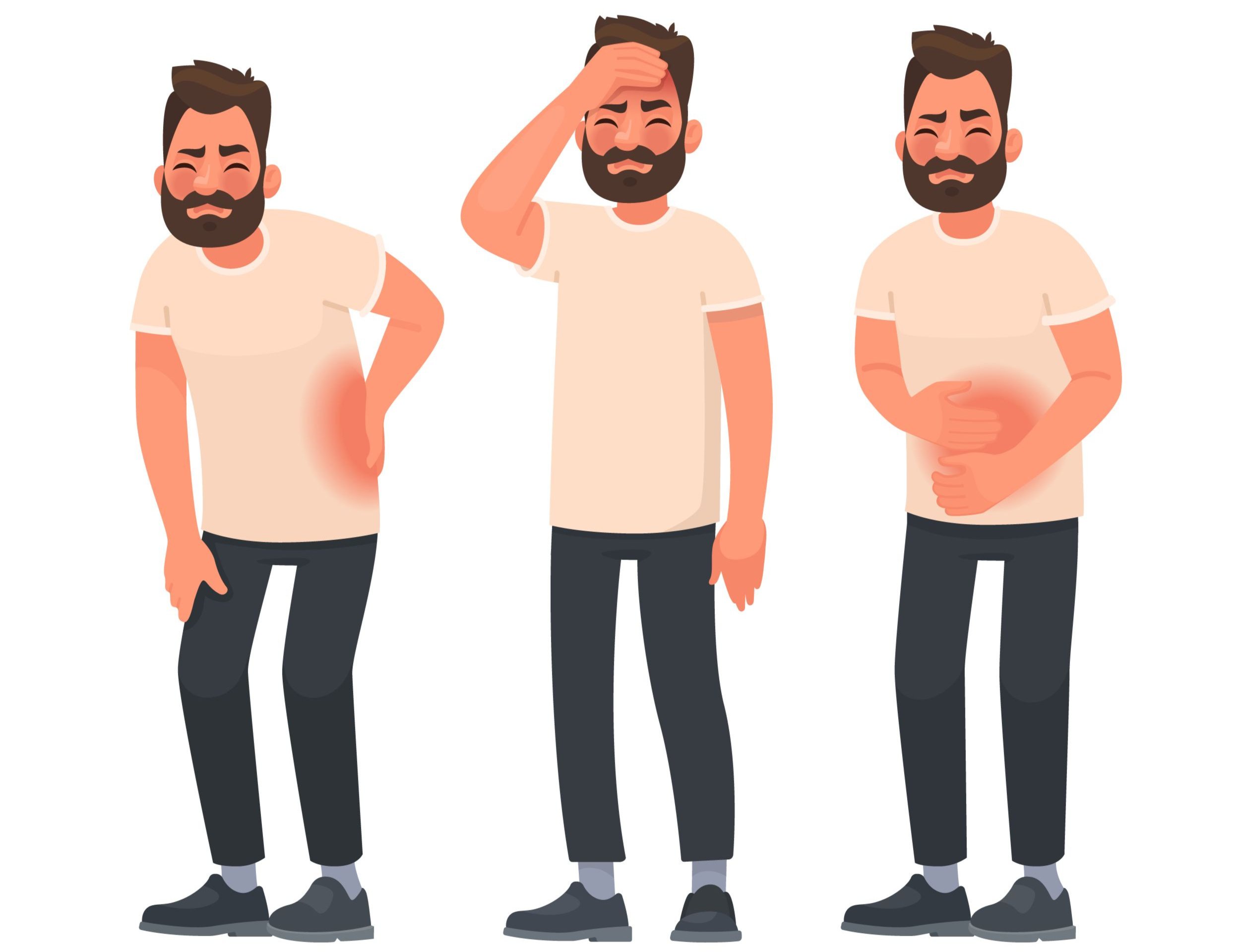 Crohn’s disease is one common form of inflammatory bowel disease. Ulcerative colitis is the other main form. Crohn’s disease symptoms can be debilitating, with certain triggers often causing flare-ups. Symptoms include the following:

In some cases, people with Crohn’s disease may also experience:

Keep in mind that persistent symptoms may lead to life-threatening complications if left untreated.

What Are the Causes of Crohn’s Disease?

Despite being quite common in the U.S., there are many aspects of Crohn’s disease that medical professionals do not fully understand. Thorough research has revealed that Crohn’s disease can occur at any age, but most often becomes evident in patients between the ages of 15 and 35. Both men and women seem to be affected in equal numbers, and there is evidence to suggest that the disease may have genetic, hereditary, and environmental links. It is also widely accepted that lifestyle, including diet and stress, can trigger symptoms – but does not cause the disease.

Crohn’s Disease and the Immune System

One possible cause of Crohn’s disease may be an autoimmune reaction. The reaction occurs when bacteria in the digestive system triggers the immune system to attack healthy cells instead of foreign, harmful invaders. This improper response results in inflammation, which leads to other GI symptoms.

Because Crohn’s disease appears to sometimes run in families, if a close family member has it, you face an increased risk of developing it as well. In fact, research shows that about 15% of people with Crohn’s disease have a parent or sibling (or other first-degree relative) who is also affected.

There are several lifestyle factors that may increase your risk, such as smoking. Experts believe that smoke may double your chance of developing Crohn’s disease. Those who consume a high-fat diet, as well as those who regularly take certain medications (antibiotics, birth-control pills, and nonsteroidal anti-inflammatory drugs), may be at a slightly increased risk too. Environmental factors may play a role, with Crohn’s disease appearing to be more prevalent in certain geographical regions.

If you are experiencing any of the symptoms listed above, or if any of the risk factors apply, schedule an appointment at Charleston GI today! You won’t have to travel far from home, with gastroenterologists near you offering a higher standard of caring. We have four conveniently office locations throughout the Charleston, SC area – in the towns of Mount Pleasant, West Ashley and Summerville!

Our GI specialists are available to answer any questions you may have! We are uniquely equipped to diagnose and treat a wide variety of GI conditions, so whether you need relief from symptoms of IBS or a colon cancer screening, we can help!

Charleston GI is open five days of week, and there’s no referral needed. So, contact us today to schedule your appointment!